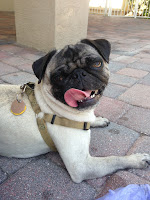 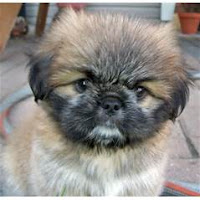 3.    Buddhist monks in Tibet kept Pugs as pets.  Some believe there are still Pugs in the Buddhist monasteries in Tibet.

4.    The Crown Prince of the House of Orange was saved by his Pug while in Holland, after his Pug starting to bark at an assassin who was approaching him while he slept. 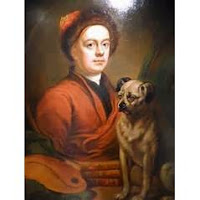 5.    While the wife of Napoleon Bonaparte, Josephine was in prison her Pug was used to carry messages back and forth between them in her Pug’s collar. 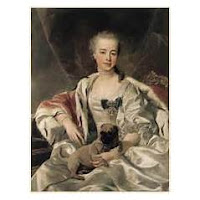 6.    Rumor has it that Pugs got their name from the marmoset monkeys who were also known as Pugs because have having similar facial expressions.  The monkeys were kept as pets in the 1700s. 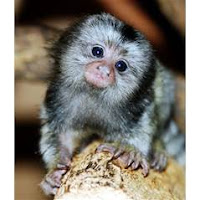 7.    The Pug was recognized as a breed and accepted in 1885 by the American Kennel Club.

8.    According to the American Kennel Club, the Pug is one of the top 20 most popular breeds. 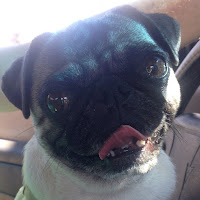 10. The original name for the Pug was lo chiang-sze.